Have you been looking for good finance documentaries on Netflix, BBC, or youtube?

Following the article Best Finance Movies, here a list of entertaining and insightful finance documentaries about Wall Street, the City of London, and the global finance system in general. These are the best finance documentaries that I have seen over the years and am glad to share this list with you. Some are about the quantitative aspects of Wall Street and the psychology that drives our investment and life decisions. Some of the financial documentaries shed light on the greed and culture in parts of the financial world, others give a glimpse into the innovations of the finance sectors and how they affect our daily lives.

The documentaries feature some of the most notorious individuals of the finance world as well as some you may have never heard of, but who influence the world we live from their small offices. Any list of good finance documentaries should contain an entertaining, fun one. In this list, The Queen of Versailles covers the light, tele-reality aspect of finances, or should I rather say, riches.

A quick note: for those documentaries that are freely available, the image contains a link to the respective video.

I wish you a great time watching these fantastic finance documentaries.

Have you ever gone shopping for a small item only to come back with bags full of clothes? How often did you go to IKEA with the intention on quickly buying this one shelf, but by the time you get to the checkout, your hands are balancing the many things you picked up on the way? Mind over money is a very interesting documentary on the psychology of the stock market and financial decisions we all take every single day. With a number of experiments ranging from social psychology to behavioral finance, the documentary provides a good insight into the irrationality of our own doings when dealing with money, investing, and finance in general. 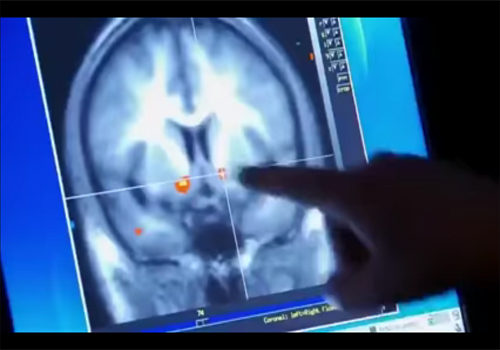 This BBC documentary gives some insight into one of the most important centers of global finance, the City of London. Entailing interviews with trading firm, hedge fund managers, and former traders. It also takes the viewer through the history of the neighborhood that makes up The City of London and a journey into some of the minds and personalities of those in charge. BBC's financial documentary attempts to explain the greed and excesses that time and time again leads to financial catastrophes. 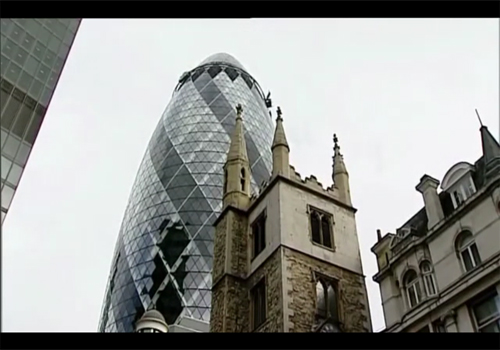 Undoubtedly one of the most shocking stories of corporate greed and mismanagement. A once shining star that not only stumbled over its own malpractices, but led to thousands losing their jobs, companies going bust in the aftermath of the collapse of Enron, and the enactment of the Sarbanes-Oxley act. Enron, a major player in the electricity, natural gas, pulp and paper, and communications (including acting as a broadband provider) sectors, became probably best known for its energy trading division. After accounting irregularities, utilized in conveying a much stronger and financially healthier company than was indeed the case, were discovered, the once Blue Chip firm's shares dropped to pennies within about one year.

The Smartest Guys in the Room offers a shocking insight into the world of finance and the role corporate culture plays for a company's success. 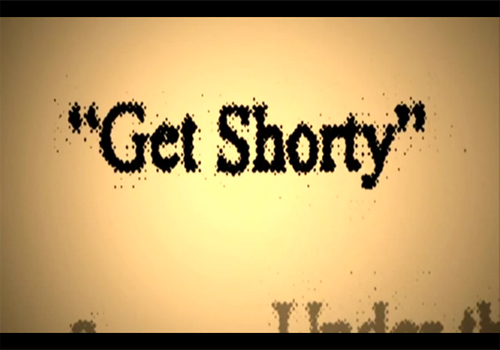 Quants: The Alchemists of Wall Street (2010)

This financial documentary is about the quantitative and technological aspects of Wall Street trading. It digs into the mathematical models that determine and drive today's financial world. Some of the models developed by Quants, that is the computer programmers and mathematicians, have led to the global financial collapse by creating ever more complex financial products. The documentary investigates how these quantitative models attempt to capture human behavior and how important fast speeds and high frequencies have become for Wall Street's business model. 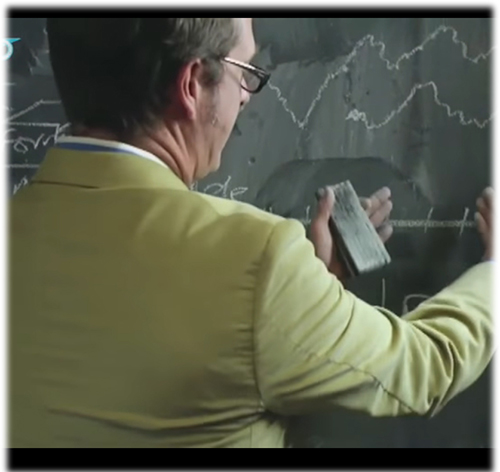 Produced by the same team that has created Quants: The alchemists of Wall Street and Money and Speed, the documentary sets out to explain the intricacies of high-frequency trading and the complex processes occurring in nanoseconds making some firm and individuals very rich. Full of interviews with programmers responsible for high-frequency trading algorithms, it sheds some light on a world of finance that is beyond the comprehension and investment horizon of most people. Even though you may not be affected by these high-frequency trades, the documentary gives an interesting insight into that part of the finance world nonetheless. 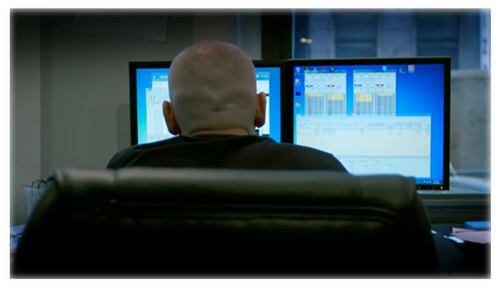 I am only including this one, as it is part of the three-part series. The documentary also looks at the algorithms and high-frequency trading that makes up part of the stock market and that have caused a major flash crash in the past. This one feels quite slow in comparison to the other two parts. As an investor none of this will affect you, but as a trader these algorithms certainly will. One you have seen The Wall Street Code and Quants, the better two parts as far as I am concerned, you pretty much already know the story behind this part of the three-part financial documentary. 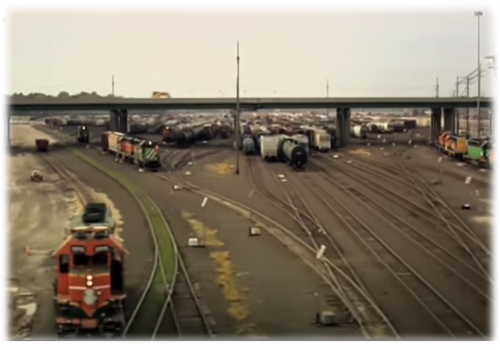 The documentary consists of numerous interviews with some high-profile individuals from the cryptocurrency space. It takes you from the early beginning of bitcoin to where we are at today. It is a good introductory documentary into the world of bitcoins, the technology behind it and the great potential including future bitcoin ETFs. The documentary also focuses on the dark sides of bitcoin such as Silk Road and the collapse of MtGox. For anyone new to the cryptocurrency space or anyone seeking some entertaining trip through the last years of bitcoin, this financial documentary is a must-see. 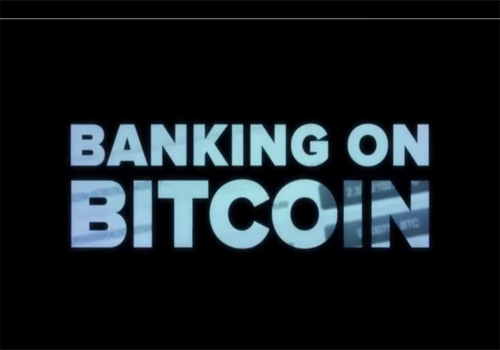 The financial two-part finance documentary produced by BBC gives a glimpse into the lives of the individuals who make up the financial centers of New York, London, Chicago, and Amsterdam. It portrays a working mum of two twins who runs a $200 million fund, the lives of commodity traders , and those who try to makes their riches playing the stock market. 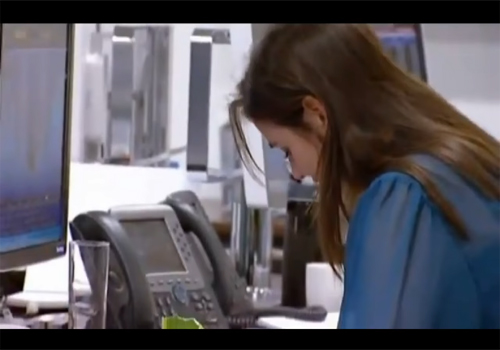 This BBC movie-type documentary could have been better if it had included some real footage. Although it only scratches the surface and touches on subjects rather halfheartedly, it is nonetheless an entertaining, yet at times slow watch. At only one hour long it's a quick glimpse into the events that had taken place just before the financial crisis took hold of the global economy. 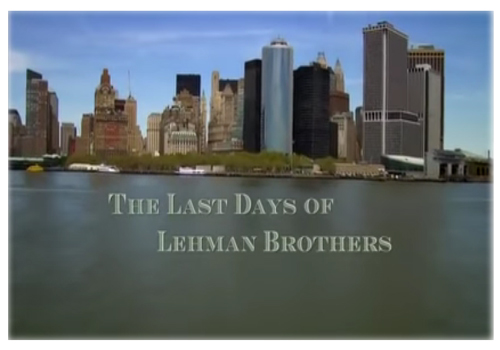 Not a finance documentary per se, but a very entertaining documentary about a wealthy couple's attempt to copy the famous home of Louis XIV of France in Versailles just outside Paris. It's a very nice watch for a Sunday afternoon. While not educational or very informative, it doesn't fall into the reality television nonsense category, but rather a couple that appears to chase an incredibly ambitious dream. 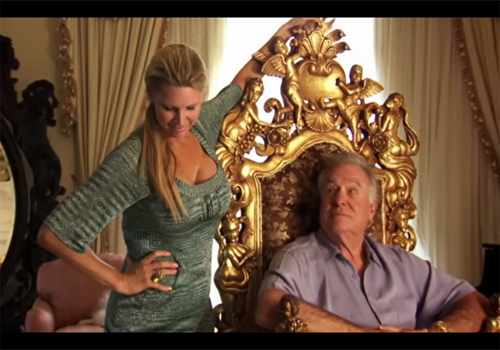 What a documentary about the abyss of financial greed. The story about Nick Leeson who lost 827 million pounds by speculating on future contracts resulting in the collapse of a 223-year old merchant bank. This BBC One documentary is full of interesting interviews and real footage vividly conveying all the things that can go wrong if you don't have the right mindset when it comes to finances. 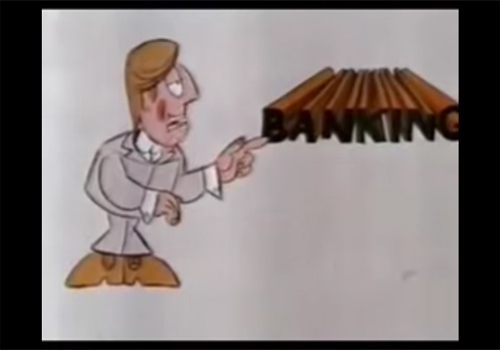 This documentary views the world of finance from a more critical vantage point. It supports its criticism of the current debt-based economy and infinite power by banks over global affairs – from wars to politics – through interviews with high-profile personalities such as economist Joseph Steglitz, professor Noam Chomsky, and former World Bank Senior Economist Herman Daly. It compares today's financial and global system to many of It is certainly not the most positive of financial documentaries, but surely one of the best and most critical. 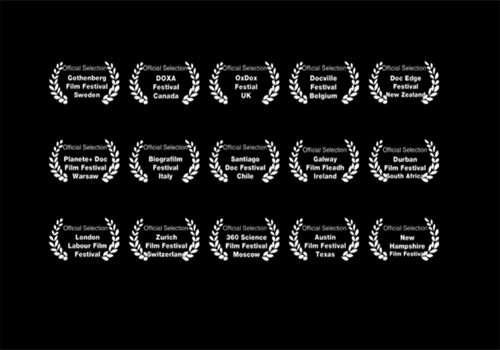 This is arguably the most entertaining and best documentary about trading. Paul J Tudor stars in this documentary about the daily life of his, then rather small, hedge fund. It is an honest report on the potential downsides and massive upsides of trading. The documentary contains a short interview with a trader on the stock market floor who tells about his future plans, but also the difficult professional and personal moments. Truth be told, I would have loved to see that trader given even more time, as he comes across as humble, honest, and insightful.

While Trader is hard to find, the documentary is definitely worth searching for it online. 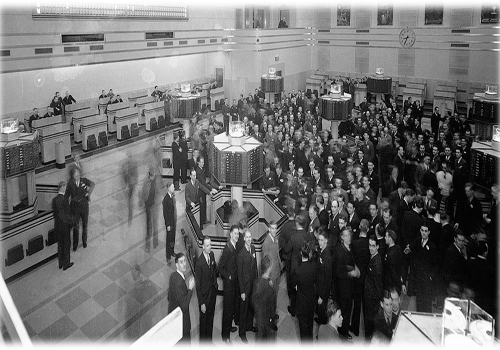 The UK, and in particular, the London property market is a tough market with competitors looming at every corner. This two-part BBC documentary on the tight UK property market is a truly entertaining watch. What do you do when your house becomes too small? Move? In cities such as London, New York, Tokyo, or Paris this is frequently not an option. Extending the building upwards? Also not an option due to building restrictions. What shall one do then? Build into the ground, dig up a cellar, or rather an entire new house. An underground basement as large as a villa. In London this is the route chosen by those who can afford digging up far into the ground. 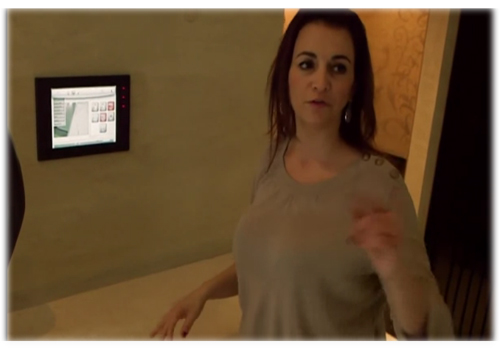 This HBO documentary starts with Warren Buffet sharing some life lessons with a group of teenagers. The documentary shows both the personal as well as professional life of Warren Buffet. It takes the viewer on a journey through Buffet's humble beginnings to the greatest investor of our times. Warren Buffet allows insights into his weaknesses, or should I rather say, how he overcame his weaknesses to turn them into the key to his business and investment success. The documentary also shows Buffet's admission to one of his greatest failures in business and his private life, and in turn, what lessons he learned from them and how he adapted as a consequence. A very good documentary on Warren Buffet, finance, and investing. 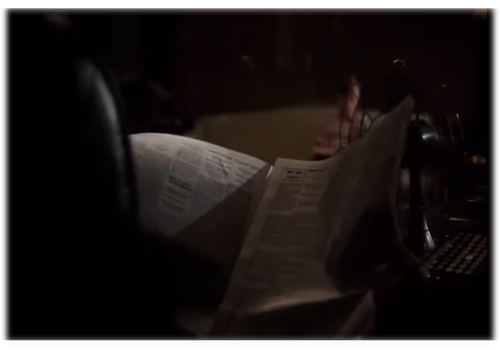 Warren Buffet: The Billionaire Next Door (2006)

Another very interesting insight into how Warren Buffet became so extraordinarily successful. In case you didn't know, because I didn't, Warren Buffett used to own a farm and funded the venture merely through his paper round. That is certainly an achievement and tough financial discipline.

The documentary comprises of personal insights through interviews with Warren Buffet covering his path to riches, his investment strategy and the way he chooses his investments, as well as his approach to business and partnerships. This is a great documentary about finance as much as it is about great management, leadership, and human resource strategies.

The documentary reinforces the incredible humbleness and pleasant personality of Warren Buffet who does not appear to need any of the luxury other CEOs enjoy and take for granted. 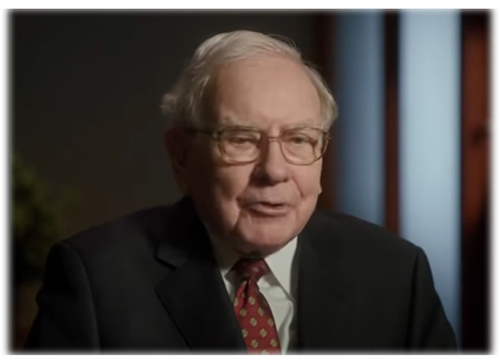 While most documentaries on Madoff and his historic Ponzi scheme focus on Bernie Madoff himself, this documentary shows the other side of the chase, the guys who discovered Madoff's massive fraud. The documentary contains a lot of interviews and keeps you shaking your head in disbelief over the inactivities of the SEC and the involvement of many major banks in Madoff's Ponzi scheme. A financial documentary well worth watching. 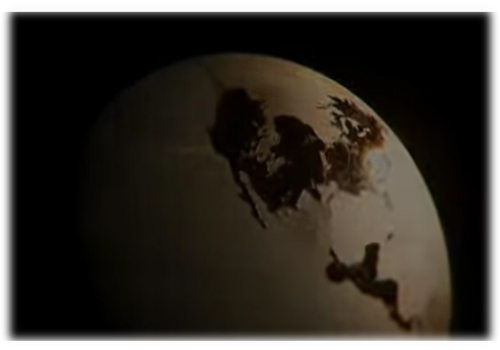 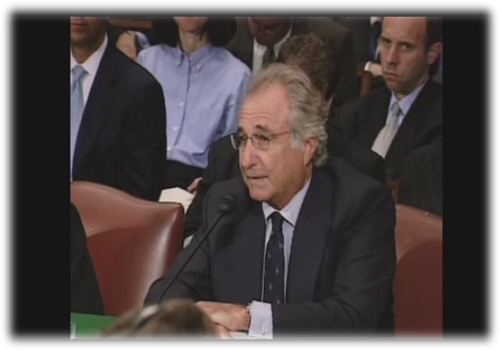 This documentary shows how one young man conned the world of fine wines. Rudy Kurniawan, a twenty-something, charmed wine connoisseur, investors, auction houses, and experts to spend thousands on wine bottles that were worth only a fraction. He sold wines worth millions and regularly enjoyed soirees with others while emptying wines for hundreds of thousands of dollars.

The world of fine wines considered him a wunderkind. Kurniawan, however, wasn't all he seemed to be. 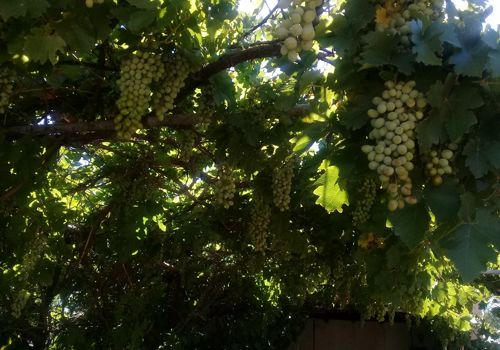