September 2017. So many things have happened. Somehow summer has only just ended, autumn is in full swing, but you already hear retailers preparing for Christmas. If you are just as keen on Christmas as those retailers and have thought about going out there to do your children's toys shopping, be aware, Toy's R Us may no longer be. Then again, there are many other leisure activities besides shopping for toys.

How about a film one of the richest man in history, J. Paul Getty starring House of Cards's own Kevin Spacey? If you want to check your wealth status, a few new smartphone apps promise to make tracking your saving and spending easier. Once you have accumulated enough in savings, why not invest some of it in wine or Litecoins?

There is also news on a Chinese startup offering 3 million US dollars for top talent. That is € 3 million in annual salary. Finally, in case you have missed it, China closed bitcoin exchanges and South Korea cracked down on ICOs (Initial Coin Offerings). Don't despair, if you find it difficult to trade your bitcoins, just use your coins and join some of the Millennial women in enjoying dinners out with friends and colleagues.

Here are some of the most interesting stories of September 2017:

1. Toys R Us finds itself in massive financial difficulties. With $ 5 billion in debt the company had to file for bankruptcy. You might want to look elsewhere for your Christmas shopping. 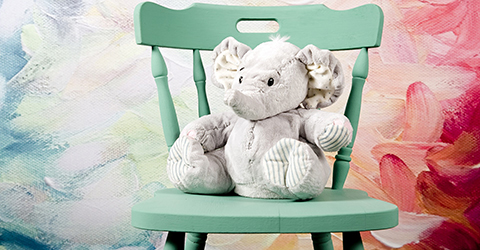 2. Another movie about finances. Granted, it looks less a movie about investing than a good finance-related thriller. It stars a number of great actors. The actor playing Getty has acted in House of Cards, Margin Call, The Usual Suspects. He now takes on the role of one of the richest man in modern history. All the money in the world is a film about the oil billionaire J. Paul Getty and his grandson's kidnapping. Kevin Spacey, Mark Wahlberg, and Michelle Williams in All the Money in the World. 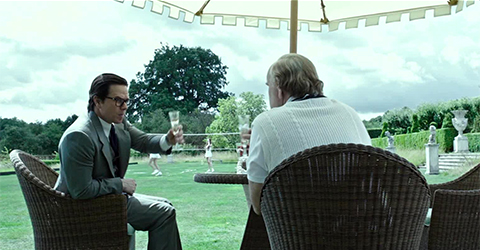 3. Fintech and digitalization is gaining ground in the way saver's manage their finances. 62% of Europeans apparently use mobile apps to do their banking. That number stands in comparison to only 29% in 2015. An impressive increase.

4. An interesting overview of how much Millennial women (at least those in their sample) spend on eating out each month. It ranges from a few dollars to thousands. 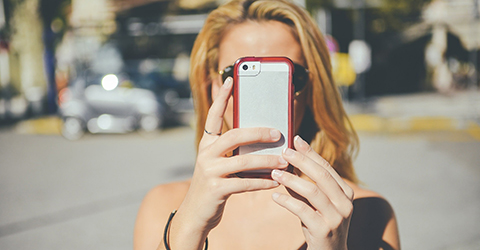 5. Smartphones really are modern times’ dairies. This new app from Yolt has got the backing by banking giant ING. Yolt is apparently designed to help you track your spending and your savings and give you better insight into your finances. A potentially useful tool for those who find it hard to keep a budget. 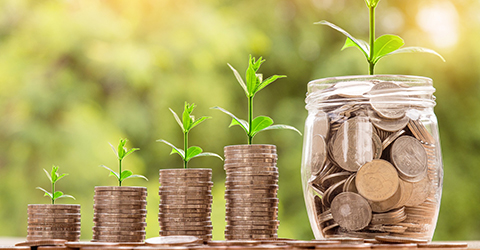 6. Did you know that you can pay your taxes with bitcoin? This is at least the case if you live in Chiasso, Switzerland. At least for sums up to $ 261. 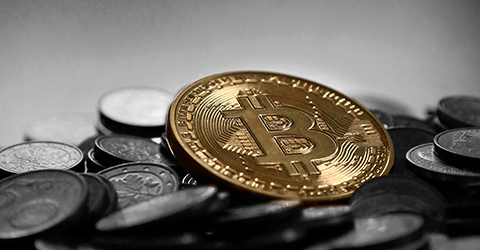 7. Okay, I live in France so it sort of comes with the lifestyle. But wine lovers take note, it has become the new (and admittedly also old) hot investment. Wine has become such a great investment that it is now the best-performing collectible amongst the rich. Yes, wine not only tastes great, it can also make you rich. 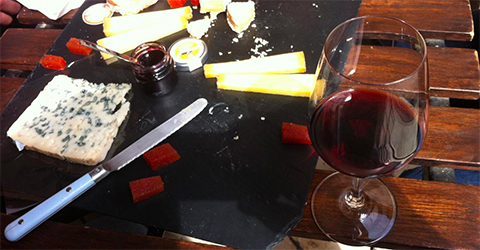 8. Wow, oh wow. First China, then South Korea. Tough times for bitcoins and its friends. Governments are really trying to crack down on cryptocurrencies. After the closure of bitcoin exchanges in China, South Korea followed by banning ICOs (Intitial Coin Offerings). 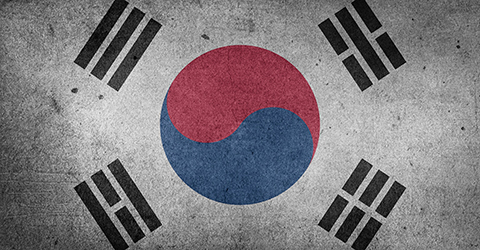 9. Bitcoin's little brother Litecoin has gained a mindblowing 2,000% this year alone. Now that I call a worthwhile investment. But then again, let's not forget, Litecoins, Bitcoins, Dogecoins, and all other cryptocurrencies are currencies designed to trade services and products, not investments per se. Great nonetheless. 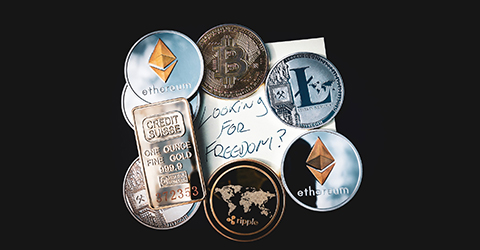 10. Are you tired of your 9-to-5? Do you want to earn more money? Well, there is now a startup that is offering above average pay ... $ 3 million, that is. Yes, you have read correctly. A Chinese startup is offering in excess of $ 3 million per annum to top talent. Who needs investment banking if you can work for an exciting startup and make millions. Sign me up. 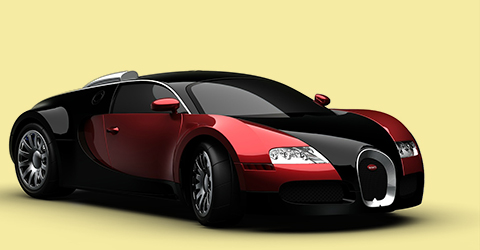